We have been producing East Leeds Magazine for over 10 years now and are pleased to make our previous editions available for you to view. 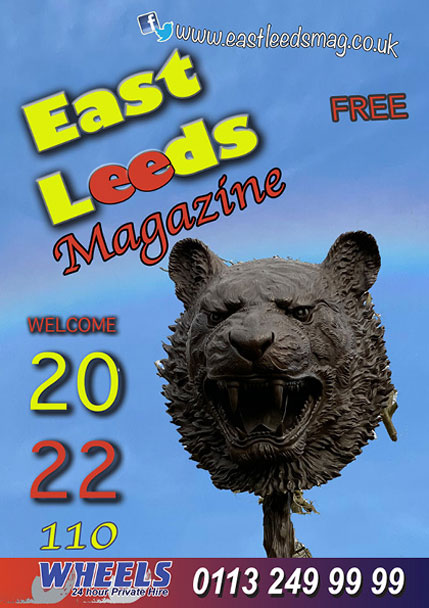